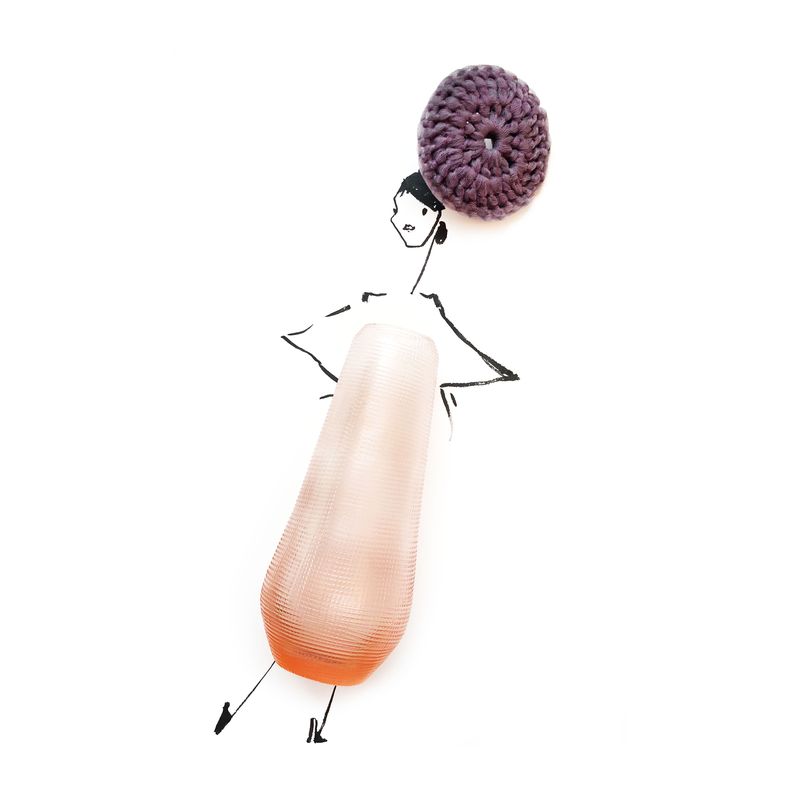 The state of ignorance towards popular internet memes; the description of a person who does not recognise 90% of internet jokes. origins: internet + naive

I wanted to review the 2014 Caine Prize for African Writing shortlist before the final announcement is made on the 14th of July. There are five short stories:

I don’t like short stories that are pretentious or that attempt to do too. And that’s what I felt about Oduor’s story. It was like this fantastical thing that moved from the real to the otherworldly and in between the reader is left wondering what just happened in this story?

Huchu’s story was just a bit haphazard for my liking. It moved from one character to the next and there were so many of them that it killed me to have to follow who was speaking and what the significance was. I felt like it was the first rough draft and could have done with a second read-through. It was also just a bit obvious with the conflicts and the different character roles that it got boring and I could not be done fast enough.

Phosphorescence was also a bit of a blur for me. I read it from start to end and I just could not make head or tail of it. I was a bit grossed out about the granny swimming in the nude so I guess we can say that her descriptions were fairly vivid. This story was actually not too bad, I felt it could have been developed slightly.

Kahora tried to do too much and again I was left confused when the story concluded. The only thing about this story was that I enjoyed knowing where the story was located and the significance of the different settings within Nairobi. The descriptions were also so long and he could have changed his writing style. Stories about animals are also just not my type of thing and this since I was a kid. Animals. do. not. talk. Humans. cannot. speak. to. them!

In my view, “Chicken” should win. It was well-written, easy to follow and had great potential to be further developed into a novel. It was technically written yet easy and simple to follow which rather appeals to me. Holding thumbs for her. I did wonder though about the market for black eggs as the stereotype is that Africans won’t adopt or go for invitro fertilisation.

If you have time, I would say only read Chicken and let me know. If you wish, also check up the writers bios here.