Famous Friends I want to make

I love Viola Davis’s dedication to her craft.

I enjoyed her book but this after her writing on Grey’s Anatomy, HTGAWM, Scandal … Yes!

My first encounter with her was the book Rape and it was jarring but I loved how she laid out her arguments and have loved her books after. 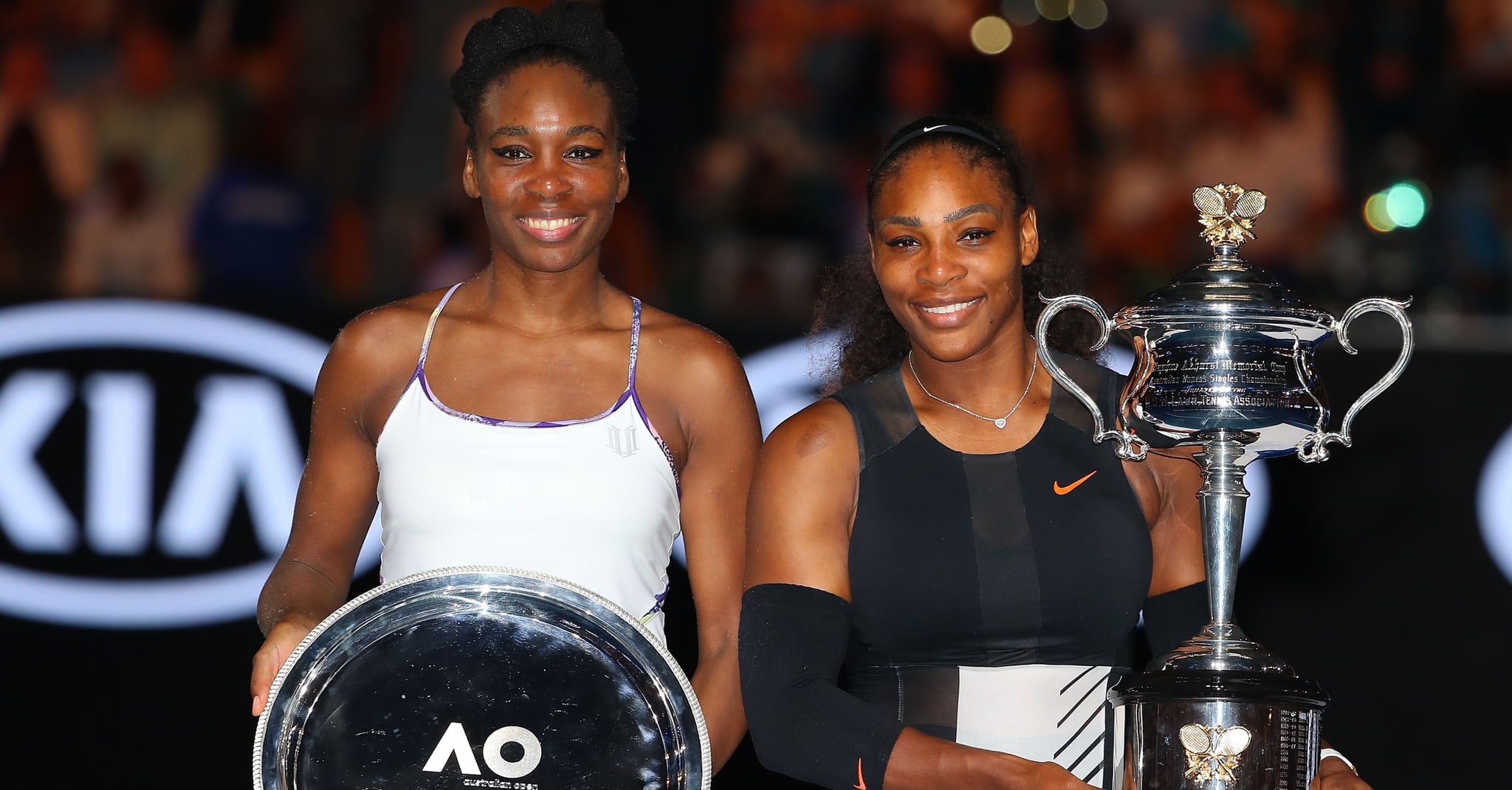 The questions I have for the William sisters, individually and collectively.

I love her memoir, Always another country. Please read it?

So who is on your list of famous friends?

I read some really interesting books in 2017.

I happily enjoyed all of these books that I would happily recommend any of them.

Why has South Africa been labelled the ‘world’s rape capital’? What don’t we as South Africans understand about rape? In Rape: A South African Nightmare, Pumla Dineo Gqola unpacks the complex relationship South Africa has with rape by paying attention to the patterns and trends of rape, asking what we can learn from famous cases and why South Africa is losing the battle against rape. This highly readable book leaps off the dusty book shelves of academia by asking penetrating questions and examining the shock belief syndrome that characterises public responses to rape, the female fear factory, boy rape, the rape of Black lesbians and violent masculinities. The book interrogates the high profile rape trials of Jacob Zuma, Bob Hewitt, Makhaya Ntini and Baby Tshepang as well as the feminist responses to the Anene Booysen case.

I thoroughly enjoyed the book and would happily recommend it to anyone. It is obvious not a light or easy read and so even the review will have to be organised the different themes that I picked up on. Please get the book and share it with your friends and loved one and most importantly, men.

The Black Woman as a sexual and rapeable object

This book helped me to understand the sexual objectification of African women and how we are often viewed as desirable and rapeable things by White and African men at large. Specifically for the White men, that attraction that often precedes that revulsion for deigning to be attracted to this lesser thing. Also, I could see how the morality laws are mainly to tame African men’s (sexual) appetites from being unleashed fully on (tired, hungry and distracted: read as helpless) White women. So on the one hand, it is perfectly fine to protect White women while on the other, prey on African women and continue to rape them and then blame them for it afterwards.

I also have a response to the cry “Not all men … ” if, and indeed it is the case, all men do not rape why do other men not call out these known rapists? Why don’t societies evaluate their ideas of a man and get their sons to grow up in a way that does not require them to diminish or brutalise women in order to feel fulfilled and accomplished. Being a man does not involve violence, rape or other attacks on women.

When I read the chapter of the female fear factory, I finally had to confront my own habits to counter this fear of being raped: smile at a group of men when they greet me even if I do not want to greet them; do not enter a loo if it is in a deserted part of the mall and there is a man outside; wear clothes that do not show my form if I will be going to certain crowded places; don’t walk in certain places after dark and the list goes on …

In closing this poem fully captures some of what this book tries to address: if he raped you, why didn’t you change/ who can be raped and how do they need to act afterwards? Also, this little paragraph about why the image of an independent black woman is a relic of racism.

It is a really interesting time to be in South Africa, what with all the #Fallist talks and the different dialogues happening around race, culture and identity. Last week, I attended the Open Book Festival in Cape Town and happened to attend two talks that had me very excited.

The first related to decolonising institutions. Although most African countries obtained political and some level of economic independence, in the main very few countries embarked on that extra step to decolonise their culture, their thinking, their language and their identity. My personal view is that this is vital and regardless of the length of time that has passed from independence, no country is fully emancipated until they do this and I suppose this is where South Africa is at the moment. Slightly controversially, I think that it is the colonised  people that must fully lead in this process and set the agenda. Also, less clear to me is the question of language. Can a revolution led in the “colonisers” language ever be taken seriously? Or have that full acceptance and recognition? While I am not fully convinced it can be, I am not sure what the counterfactual is.

This talk also touched on the question of privilege which led me to think of my own story and my privilege. As I am obviously Black and female this makes class my privilege because through class, I can transcend some of the discrimination I would otherwise face. For example, I am really grateful that I am privileged to be able to outsource some of the things I don’t enjoy doing around the house to someone else and pay her to do them on my behalf. Some of the expectations that I am graciously excused from as a  new wife by my extended family. I am extremely grateful but also, with privilege does responsibility also increase. To give back, to ensure justice and reduced inequality for others that are less fortunate. To do something.

The second talk was on feminism. The panel has become my ultimate girl/writer crush/ perfect dinner guest list/ people I must meet before I leave the earth. The moderator was Mohale Mashigo and the panelists were: Yewande Omotoso, Nnedi Okorafor and Pumla Dineo Gqola. After the session was over, I just wanted to sit and bask in the warm fuzzies generated by that session. Nothing I love more than passionate and educated women with a strong opinion that they are happy to share and loudly at that. For the hour that they spoke, it was nice to talk about common and sometimes not so common experiences we share as women. When did you first know that you were a feminist? How do the books that you read portray female characters? Media? TV? Is feminism for all? Is this brand of feminism accessible to all or are there some class privilege undertones? When the struggle is so tough, how do you reignite the joy and keep the focus? I am obviously not even summarising the discussion well but it was a very interesting discussion.