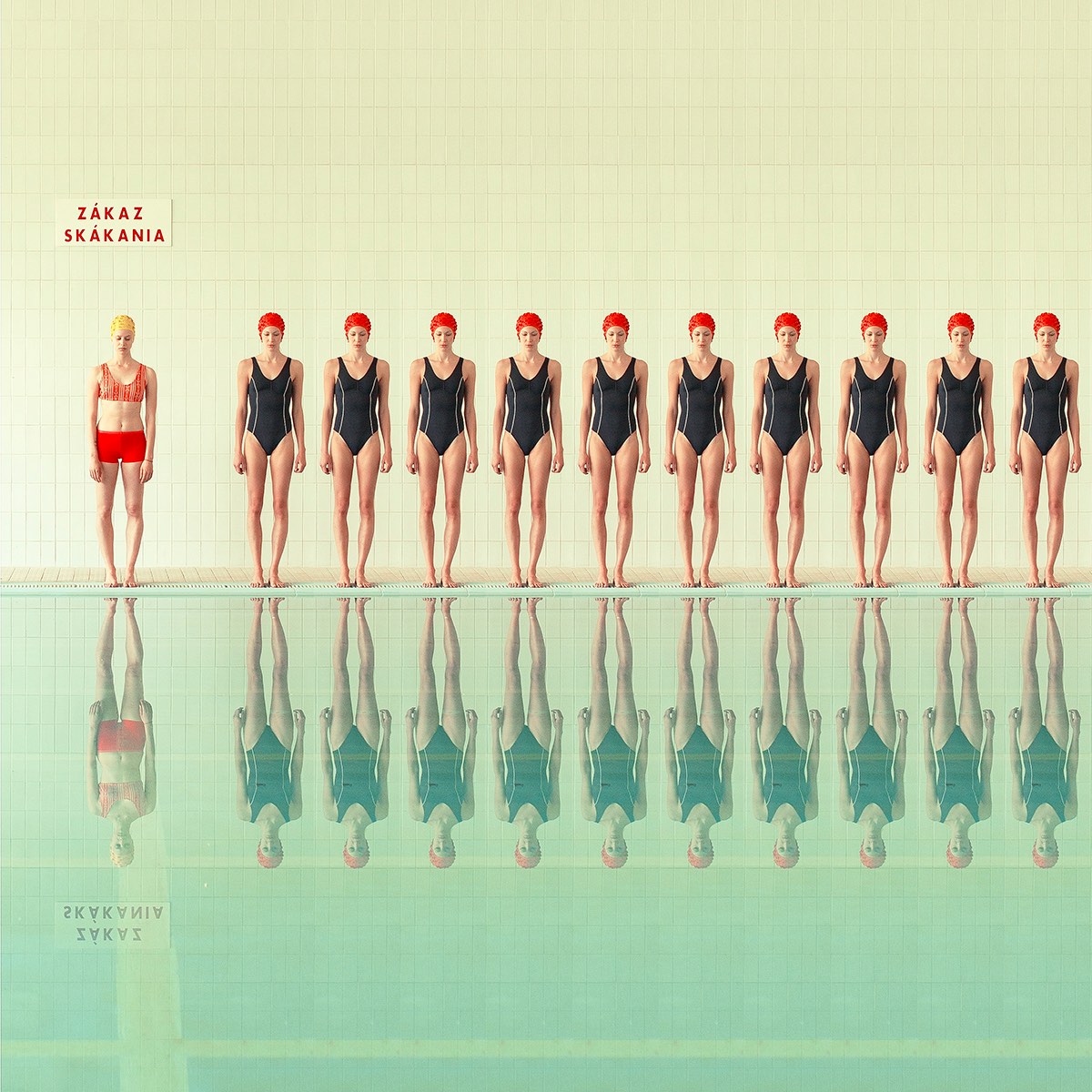 “Silence is often a woman-flavoured thing. It is guilty of holding countless women’s names and voices hostage inside of its spine and its ribcage.” Nikita Gill

I grew up eating Indian as the go-to-special-treat food and over time we had all these different Indian Restaurants that we would frequent. So Indian still has extremely fond memories for me. I am now forced to include broader Asian Food because over the last year or so I have had occasion to enjoy it at various points and love it. So last week was a super treat for me, meeting friends on Monday and Friday and having Indian and Asian cuisine respectively.

(Note to self: I suppose in future it would be useful to include pictures of the restaurants I eat at, however rudimentary)

I really liked both restaurants, they were both quite huge, I’d say 100 – 120 people and so the staff are trained on how to handle large crowds. I went to Thava on a Monday night and it was certainly a quiet evening so we had our starters and mains very quickly and all at once as we were a party of seven. Although I visited Kong on a much busier Friday evening, our waiter was very much on top of things which makes for a more enjoyable evening and a justifiable tip.

The ambience at both restaurants is obviously different but quite authentic to the restaurant’s cuisine. Think sitar music playing low in the background with various pictures of Indian scenes and high ceilings at Kong with glossy black and white decor. Kong opens out to the veranda while I know that Thava had a smaller patio seating. Can’t say I remember what music was playing here although in my defence, there was a large family next to us celebrating a birthday and five other ladies at my table all speaking loudly.

The food at both places was to die for. With Indian food sometimes you find that they would rather throw heat and spice at it and not really work on the flavour of it so it somehow manages to come off as hot but bland. Thava has the perfect blend of things. Kong also had some pretty clean flavours in its food with all of us being pleasantly surprised. I had the yoghurt panna cotta and it. was.to.die.for! We didn’t have dessert at Thava, we were all stuffed as their portions were noticeably bigger there.  Both restaurants also had an extensive wine list if you wish to imbibe.

I’d say their prices are almost similar although Thava is slightly cheaper than Kong.

Would I go back? To both places, yes! yes! yes! There wasn’t anything I did not like at either. Also, although I went with a large party to both restaurants, I believe it would still work for a smaller, intimate setting.