Our Book Club read for March was Toni Morrison’s The Source of Self Regard . I was really eager to get into it because of everyone’s reaction when she passed away in 2019, there was such sadness at the loss of a great literary mind YET, I had struggled to really get into her writing. Prior to this read, I had only read God Help The Child and I quite enjoyed it.

Now to some specific themes and quotes that I loved from each of them.

The Foreign / Being Foreign

the Afro-American presence in American literature

Other themes, she covers but I did not get any specific quotes on, include, female empowerment, the press, money, human rights, and the artist in society,

It is not an easy read at all but certainly worth the time and energy (and dictionary checking). Get it, this is a 5* from me.

Today I am grateful for:

For what are you grateful for? 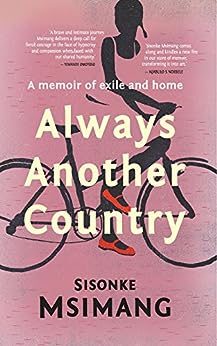 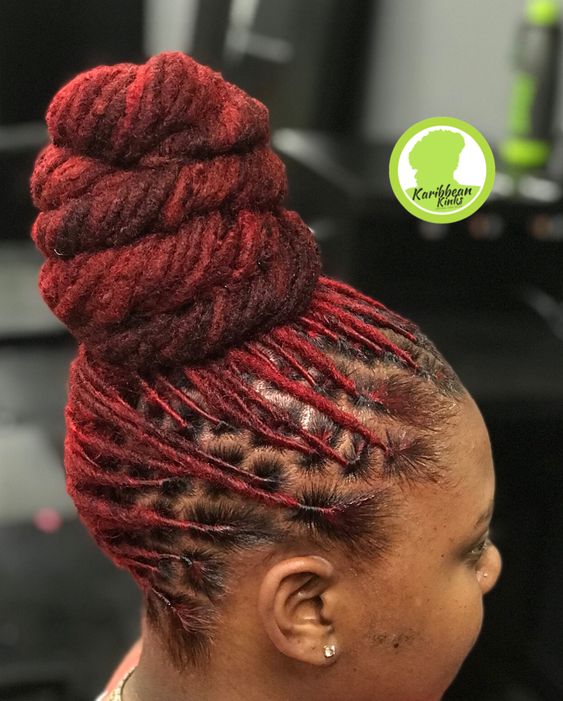 Love the style but I keep thinking of the strain on the hairline and the overall weight. 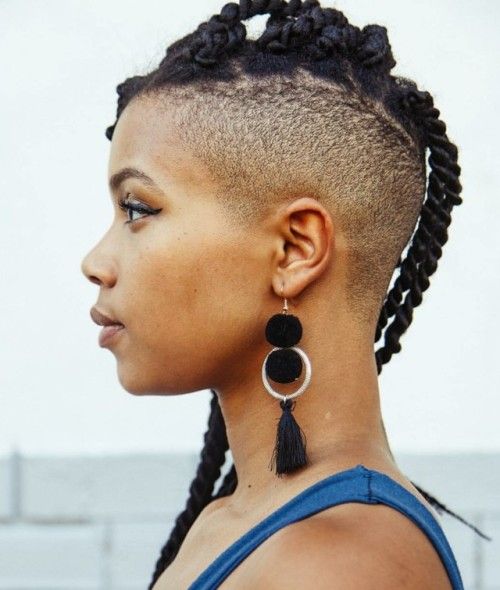 I love her ear rings and her overall attitude 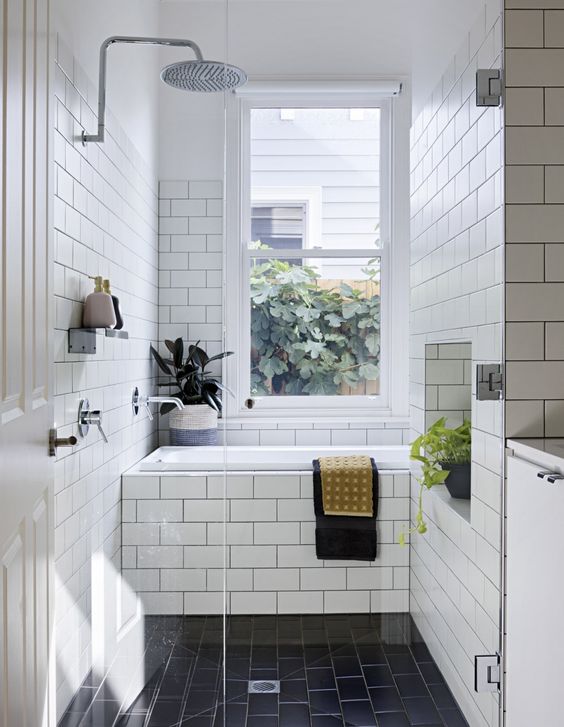 Such a dreamy bathroom

Book Review: Who Will Catch Us As We Fall

Against the backdrop of the political shenanigans in Kenya, I read this very interesting book on Kenya by a Kenyan Indian author.

Haunted by a past that has kept her from Nairobi for over three years, Leena returns home to discover her family unchanged: her father is still a staunch patriot dreaming of a better country; her mother is still unwilling or unable to let go of the past; and her brother spends his days provoking the establishment as a political activist. When Leena meets a local Kikuyu artist whose past is linked to her own, the two begin a secret affair—one that forces Leena to again question her place in a country she once called home.

Interlinked with Leena’s story is that of Jeffery: a corrupt policeman burdened with his own angers and regrets, and whose questionable actions have unexpected and catastrophic consequences for those closest to him. Who Will Catch Us As We Fall is an epic look at the politics and people of Kenya.

So my general thoughts:

The book had a few major themes that were particularly meaningful to me.

“I love this country but I must accept it for what it is. A place where thieves are celebrated and good men die unremarkable deaths.” (p. 357)

“Nairobi is a sly town. It is so small that run-ins with people one is trying to avoid are a common occurrence, yet it is segmented enough to keep two searching individuals apart. (p. 384)

Not as ambitious as Dust but for a contemporary book, it was a great effort and I would certainly recommend it to anyone.

The Double-speak we give children

i’m just incredibly tired of this rhetoric where apparently we have to be super gentle and coddle white children through the shock of realizing they aren’t actually better than everybody else, there’s just been an imbalance in their favor throughout history; that we should be understanding of how hard it is to accept that they may not have earned everything they have

and yet nobody gives a thought to how painful it must be for children of color to be taught that they have to be on guard against prejudice or violence at all times, that sometimes people will treat them badly for no reason and there’s nothing they can do about it

no, no, that’s just the facts of life. just standard growing up stuff. being conditioned to handle constant dehumanization is not as hard to cope with as maybe not being as good at life as you thought you were.

Book Review: Happiness is a Four Letter Word v Men of the South

Following this summary of what is currently on my to-read bookshelf I have a couple of books that I would like to review.

I loved this book, it deals with two things that I am particularly passionate about: Johannesburg and female relationships.

Men of the South – Zukiswa Wanner

A bit of a preliminary disclaimer is that I read this book on the back of Happiness and the after-glow it gave me.

I tried to read this book and failed to get into it despite trying. In light of my recent advice on how to read more books, I am giving up and will mark this is a non-read on my part. My biggest issue I suppose is that I love it when he writes about various aspects of South African people and the setting of this book was too different for me to adjust my expectations accordingly.

Each one help one

We all have those days when we need a little boost, each one help one!

At my first job, we had a dedicated “DJ” that would send us Friday Tunes to get us all into the weekend always with the title “Friday Tunes” and this post is definitely meant to be a shout-out to those good old days.

Enjoy and have a super duper weekend!

In keeping with my 2016 theme to be more rooted and connected, this is what I hope to do in March.

Will post at the end of the month how it’s all going.

This past Tuesday I attended an event called Pechakucha in Cape Town CBD and I loved it.

PechaKucha 20×20 is a simple presentation format where you show 20 images, each for 20 seconds. The images advance automatically and you talk along to the images. The presentation format was devised by Astrid Klein and Mark Dytham of Klein Dytham architecture. The first PechaKucha Night was held in Tokyo in their gallery/lounge/bar/club/creative kitchen, SuperDeluxe, in February, 2003. PechaKucha Nights are informal and fun gatherings where creative people get together and share their ideas, works, thoughts, holiday snaps — just about anything, really — in the PechaKucha 20×20 format.

Check out the global site to see whether your city is hosting an event.

I went all alone, new city = few friends and the Mr had another engagement. It’s OK to go alone, you still have tonnes of fun but it’s definitely better with someone  or better yet with a crowd. This past we listened to the following 9 talks as shown in the poster below.

My reactions? (Numbers below coincide to the numbered listing above)

Overall, definitely go if they have it in your city. The next one in Cape Town will be held on the 3rd of May.

My weekend in food

Went to a fancy Stellenbosch restaurant for lunch with the Mr this past weekend and this is what I had.

Below see some pins that have been getting some love on my different Pinterest boards. I love their glasses first of all and then the beautiful locs styles – low maintenance but stylish!

I loved the curls and the size of the locs. This actually challenged me to colour coordinate my bookshelf. So beautiful! I would cut my hair this short if I got bored of my locs. I love Nidhi’s cartoons and I love how she expresses love between herself and her husband. ❤

Did my parents know the answers to all of life’s lessons at my age?

Adulting never gets any easier the longer you keep at it. I recently got thinking on three things in my life where I certainly needed my parents to come through and tell me what to do or how to do it.

And this is only up until now. I cannot imagine having a first baby, bringing up kids, losing loved ones, sickness, marriage stuff. Oh dear me, please can I just go back to being twelve!