Pins I am loving 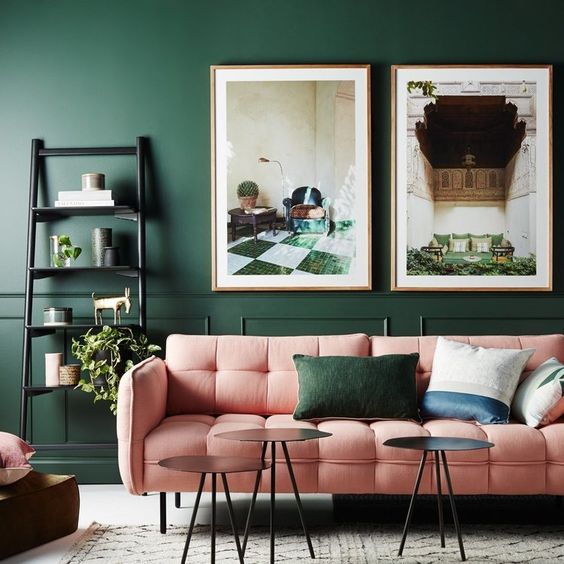 I love the pink couch .. what a dream 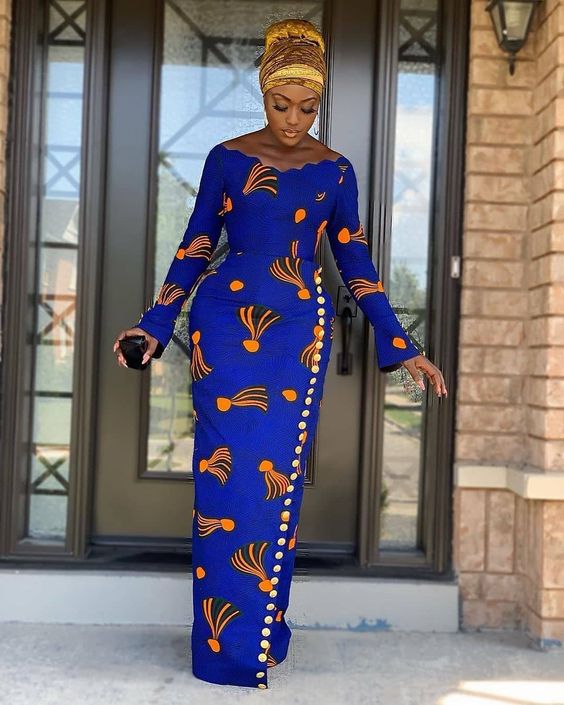 There is something about this dress ….

Pins I have loved this week

We all need some help getting rid of clutter around the house and so I loved this list. 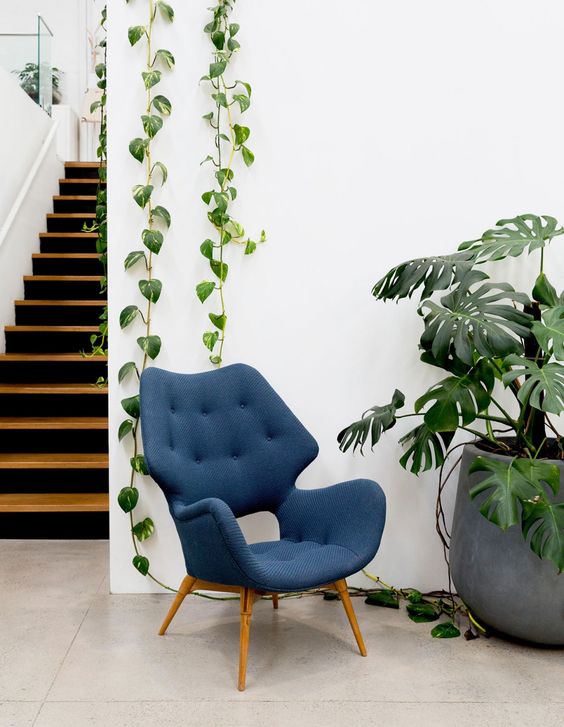 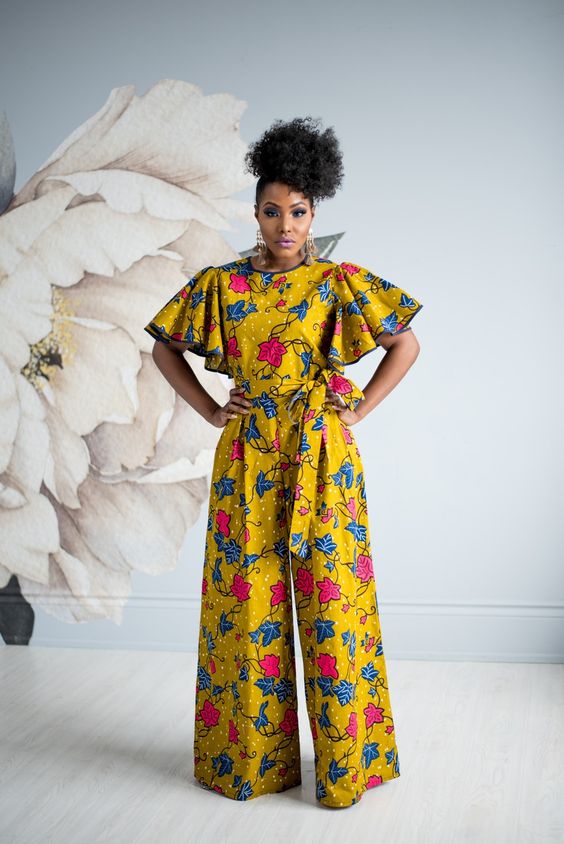 I LOVE THE JUMP SUIT AND YES i AM SHOUTING

What’s in a Bag

So this is my current handbag that I bought at Maasai Market in Nairobi, Kenya

Best, in terms of I love their personality, the show and they look good!

Not sure why, but I love this dress!!

Confused about these two looks. Not obviously bad but they just need little tweaks.

All pics sourced from here.

What were your best looks?

Some wedding dresses for brides to be

Wouldn’t do any of these but I would love to be friends with the girl that could carry them off.

Yes, I still check out wedding stuff from some of my old favourites.

My favourites are number 1 and 4.

Love that #1 is playful but it could also be adapted into a long, short or midi dress. I also like the polka dots on the trail and seeing it again, it could be done into a jumpsuit!

#4 has the type of neckline that I just love and indeed, my wedding dress had an illusion neckline as well.

If you any girl that would wear these dresses, send her my way 🙂

Greetings from a rainy and cold-ish Cape Town!

September 14
Bookworms grab the nearest book. Open it and go to the tenth word. Do
a Google Image Search of the word. Write about what the image brings to mind.

Jackets was my word and it brings to mind:

This was not part of it but here is an image that is exciting me at the moment! Enjoy!!

I love the colour, the fit and the cut of the jacket

That I have gotten mainly from my dad and my stylish first born sister. Also, stuff that I have picked up over time.

Any fashion rules you live by?

…. Well I do, but probably not for the drama or any of that BUT because I simply love Jessica (Gina Torres)’s outifits. Below are a few that I would like to steal. I feel like that sleeve would look silly if you saw it hanging on the shop hangar but somehow, it just works!

Just behold the cut on her bodice!

Even the really simple items have something memorable about them that she looks well turned out each time! I also love the length of the sleeve on the red dress.

You would think the bib would make her bust appear smaller,right? Wrong!

Forcing myself to love Winter

Despite being here for six Winters, I find that the period June to August is always so difficult for me to deal. So this year, I decided to compile a list of things that I like about Winter. Don’t worry, it’s extremely short.

Do you love anything about Winter?

Loving jumpsuits – they allow me to feel playful and grown up Her make up. Clean and with her eyes popping As I get beautiful images, will try and share more as well.

For more information, please see Facebook and her blog for more details.

Support a sister if you can or get in touch if you would like any of her services.

*This post represents my personal views, I was not paid or commissioned to read/review these magazines.

I love to read magazines and so this past month I decided to review two leading lady magazines and give my general thoughts of them. They are both equally priced (`$3), published monthly, offer a mix of business, fashion, parenting and that kind of information. I determined that they must be catering for a similar sub-set of women because there is frequent repeating of cover models for example Azania Mosaka in True Love in June/July 2013 and the Destiny cover in October 2013. The downer to this though is the fact that similar products get launched/ advertised and these are often repeated across both magazines. Sometimes, similar fashion pieces from different shops get repeated.

TRUE LOVE – All a Woman Needs

I might have grown up but I feel like I have outgrown True Love, having read it for the last 6 or so years faithfully and that now Destiny gets me and so I would rather subscribe to that. It makes me sad but I might read True Love at the shops sporadically and check on whether they have returned to their essence.

Edit: I definitely decided to cancel my True Love subscription and rather switch to Destiny.

I love the Good Wife and I realised recently that part of the appeal for me lies in the clothes and fashion style that the lead aka The Good Wife has. Below are just some of the top looks for me and a reason why it does it for me.

I love her jackets – the cuts are always impeccable and so beautiful to behold.

When I see her formal dresses, I am almost tempted to go out and buy a couple of dresses to wear to work. I currently have a sum total of ZERO!

I love this get up below – feel like going on a date!

And her red carpet look is almost always impeccable.

Flawless though she is, the dress below looks like she ripped her curtains and stitched them into a dress.

Whose style are you crushing on this season?