A Book on Female Friendship

Here is the blurb:

Now two friends, Aminatou Sow and Ann Friedman, tell the story of their equally messy and life-affirming Big Friendship in this honest and hilarious book that chronicles their first decade in one another’s lives. As the hosts of the hit podcast Call Your Girlfriend, they’ve become known for frank and intimate conversations. In this book, they bring that energy to their own friendship—its joys and its pitfalls.

An inspiring and entertaining testament to the power of society’s most underappreciated relationship, Big Friendship will invite you to think about how your own bonds are formed, challenged, and preserved. It is a call to value your friendships in all of their complexity. Actively choose them. And, sometimes, fight for them. (less)

I read this book in August and it was amazing so get it. But I don’t want to do a review as much as talk about the one thing it made me think of.

The authors talk about a challenging period in their frendship where they were not getting on and they went for therapy together. Either in the book or in the many podcasts promoting their book I listened to they ask how people resolve conflict in a friendship and the process to get a “friend” therapist a specific type of therapist different from most other relationships.

This made me think of a troubled friendship last year that just fizzled out. We had a misunderstanding – not the first we had in the years of friendship but I suppose we are both moms of little ones now and pressed for time and sleep which probably accelerated it all. And then since then we have just ghosted each other. So this is what the book made me think of:

Having thought that, I think the impasse is a resolution because in the past when I have cared, I have formally spoken about it with a friend so this is an answer of sorts.

How do you resolve conflict in you friendships?

​I love podcasts and on my commute to work and back home, I have been catching up on some good episodes this week.

In the past couple of weeks I have listened to some really interesting podcast episodes that I thought I should share.

Have you listened to something interesting recently?

I have spoken about podcasts and how much I love them here so many times before. Here are some of my favourites and as an added bonus recent episodes I have listened to that I just loved (please click on the image to get the episode that I loved). 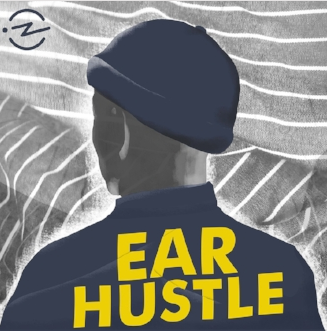 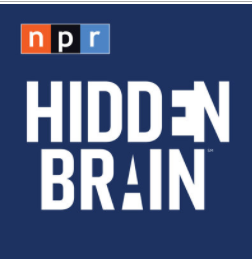 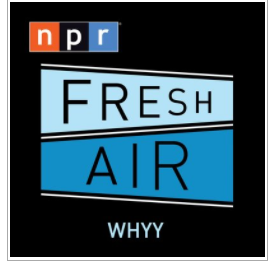 I Hear Myself Everywhere

I consume a lot of stuff online or on television and I know that the stuff I like best is anything that I can read and feel in some ways that it represents my inner voice. Like what you ask?

And you, who/ what represents that inner voice?

Tagged about us, blogs i like, Call Your Girlfriend, Cup of Jo, friendship, Gilmore Girls, marriage, parenthood, Podcasts, Relationship Goals, Tamar Braxton, This is Us, TV